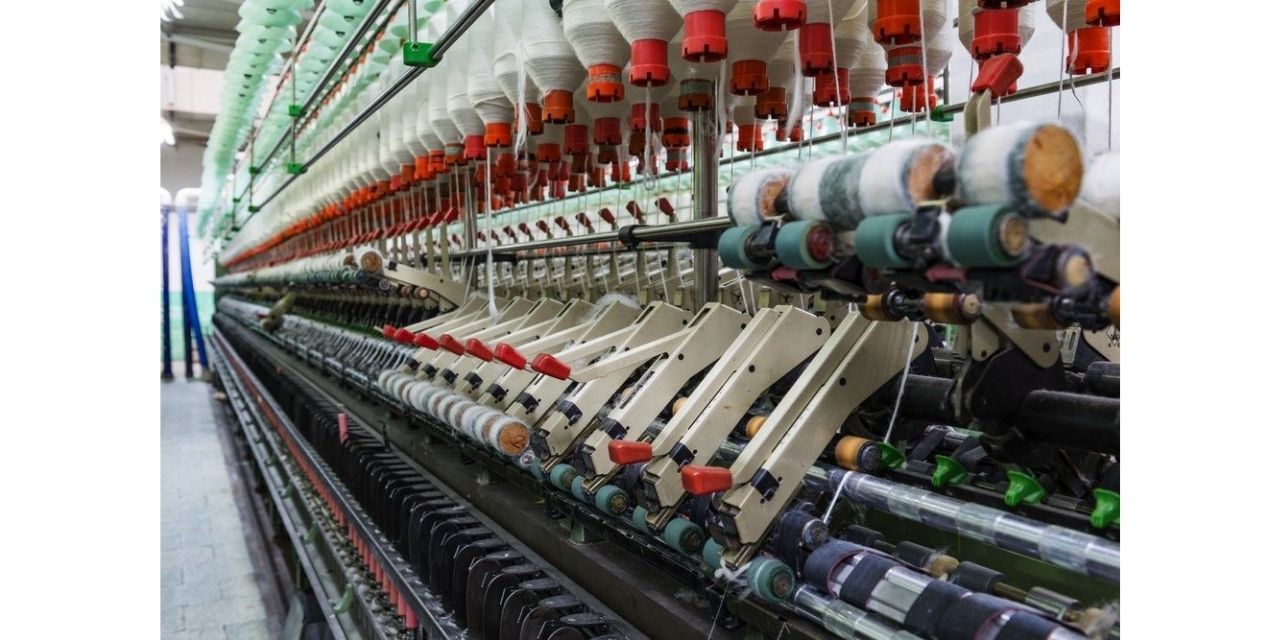 The country’s textile sector is in a macro sweet spot, with high demand both domestically and globally as global economies enjoy a “return to normal” phenomena, pushing up garment orders.

Pakistan’s textile exports reached its highest level in history in FY21, being recorded at $15.4 billion (+23 per cent Y-o-Y) The second half of FY 2021 exports exceeded that of the first half by 7 per cent, the strongest since 2012. Pakistan’s share in the US apparel imports improved to 2.7 per cent in 5MCY21 from 2.1 per cent last year/CY19.
According to Kamal, the textile spinners have benefited the most in the current situation. Because of a lack of infrastructure investment in the past, current players’ utilisation levels reached maximum capacity. Low cotton output (7 million bales in FY21, the lowest in history) pushed domestic cotton prices up 54.40 percent year over year, and yarn prices increased as well. GMs were 16.7% in the third quarter of FY 2021, compared to 11.3 percent in the same period the previous year.
The local demand for yarn, currently contributing 60 to 65% of the local textile market size, is likely to drive up profitability at least in the near-term for these players. Kamal: Medium- to long-run outlook also looks promising with capacity expansions positioning these manufacturers to capture the share from the Chinese yarn players. Overall, the sector is currently trading cheaply at a P/E of 3.02x, offering enticing capital upside.
Post time: Aug-02-2021