Cotton prices in Egypt have reached all-time highs, owing to rising demand and a drop in worldwide production. 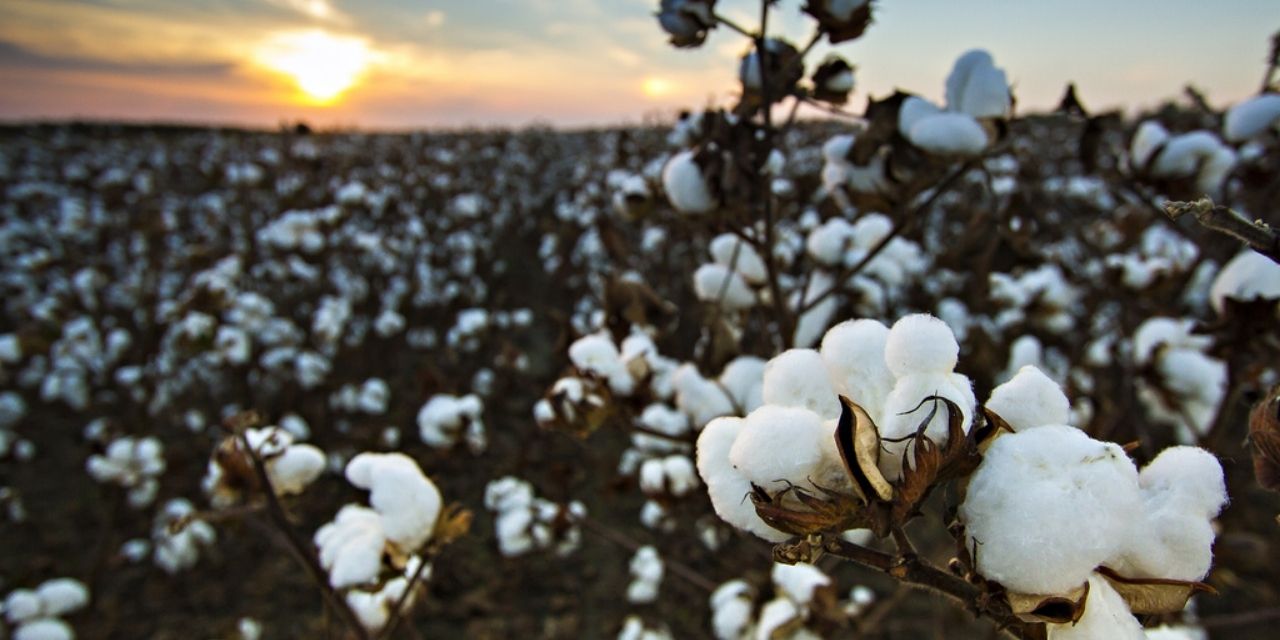 Cotton farmers who had previously abandoned the crop due to huge losses since a government decision in the mid-1990s to lift support for a crop dubbed “Egypt’s white gold” and whose quality is recognised internationally are now willing to produce more of it.

This is due to the introduction of a new system of cotton-marketing by auction. Some observers believe that the government’s restrictions on cultivating rice, intended to lower water consumption, have encouraged farmers to cultivate more cotton. The cultivation season for 2021 began in March and ended in June, with sales starting in September. Rising demand and a hike in prices have encouraged farmers to continue growing cotton even after the season ends. 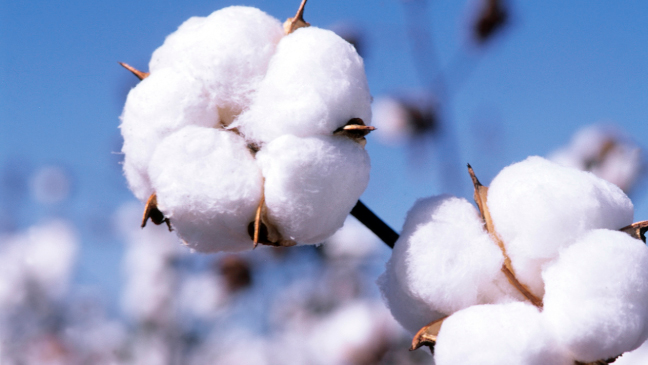 Cotton cultivation deteriorated in Egypt after the liberalisation of the cotton trade and the abolition of the cooperative marketing system that had ensured strong support for farmers. A cotton-marketing system by auction across the country, where periodic auctions are held between trading companies, has been introduced. The government has also taken a new approach to selling cotton this year, with an increased margin of 40% above global prices. Egyptian cotton is used as a raw material in the spinning and weaving and clothing industry, in addition to being exported to various countries. International prices for cotton rose by almost 60 per cent this year. The prices of winter clothes could witness a 50 per cent increase next season, in the light of the increase in prices of raw materials.